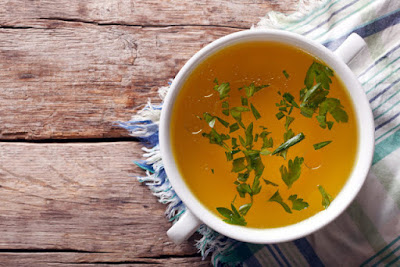 Move over, green juice. The newest liquid health darling is meant to warm you up while blasting your body with minerals.Bone broth isn’t exactly stock.What separates a broth from a stock? Mainly the amount of time it’s simmered. The longer the liquid cooks, the more nutrients and minerals leach from the bones. Broths are made by simmering the bones and some meat (typically that’s already been roasted) of an animal or fish for a longgg time, often more than 24 hours, versus a stock which can finish cooking in about 3.Bone broth is the latest health fad this winter.Bone broth first gained traction among the Paleo crowd, but now the nourishing tonic has reached mass appeal, thanks to Kobe Bryant and chefs like Marco Canora of New York City’s Hearth. Canora started selling to-go cups of bone broth from a window of his restaurant this fall, offering add-ins like freshly grated turmeric and ginger juice. “My mission lately is to prove to people that ‘healthy’ doesn’t mean you need to sacrifice flavor or satisfaction,” says Canora, whose new cookbook, A Good Food Day, is out now. “In my mind, nothing proves this more than a well-made bone broth. It’s delicious and the list of health benefits is as long as my arm.” You’ll also see more of it on store shelves: Pacific Natural Foods has a new line of sipping bone broths at supermarkets nationwide.But it’s by no means a new concept.“Bone broth has been around for centuries,” says Sara Haas, RDN, a dietitian, chef, and spokesperson for the Academy of Nutrition and Dietetics. Doctors of Chinese medicine have turned to it to strengthen kidneys and support the digestive system, and the English have sipped beef tea (read: a steeped mixture of cubed beef and water) since the Victorian era.It has big benefits.An aromatic broth simmered with beef or poultry bones and vegetables offers a laundry list of body-boosting goodness: protein (about 6 grams per cup) and minerals like calcium, phosphorous (good for bones and teeth), and potassium, which helps move nutrients into cells and waste out of cells. But according to Daniel Auer, a holistic medicine doctor based in the San Francisco Bay Area, the real draw is the low-and-slow cooking process, which breaks down the bones and connective tissues of the meat. As we sip the broth, we take in collagen, the building block of cells to bones and the brain, and gelatin, a form of collagen that aids digestion, both of which he says are incredibly healing. Auer recommends bone broth to patients with food sensitives as a way to nourish the digestive system without too much work.You can make your own.Place leftover roast chicken bones in a large pot an cover with 6 cups water. Add 1 chopped carrot and 2 chopped stalks celery and any aromatic herbs you desire, such as thyme, rosemary, parsley, or oregano. Let simmer on low for at least 20 hours. 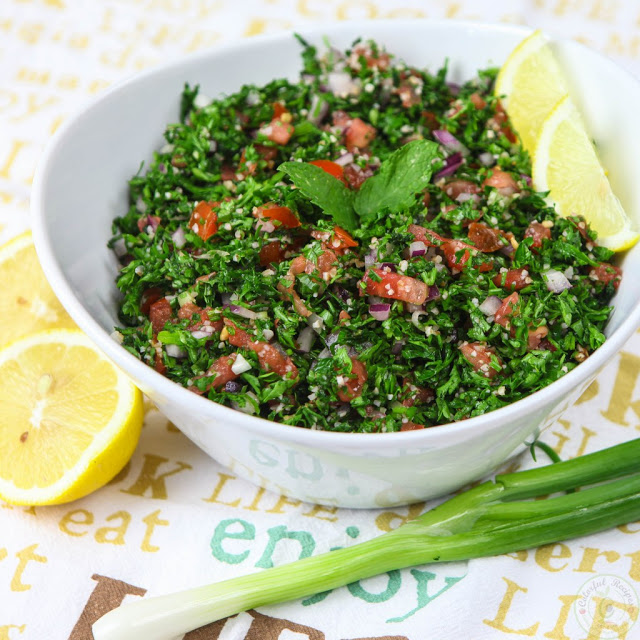 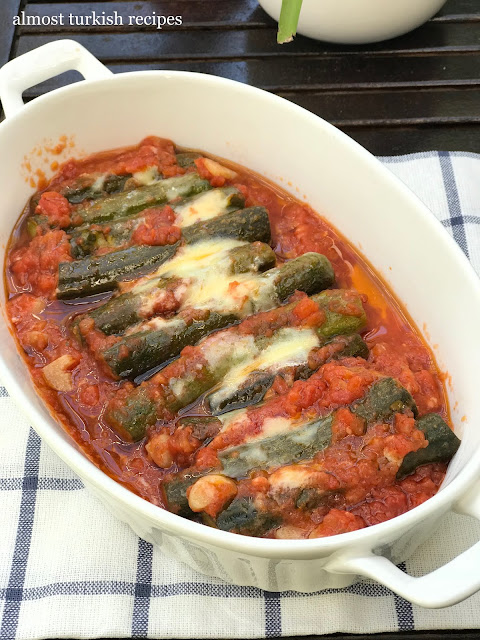 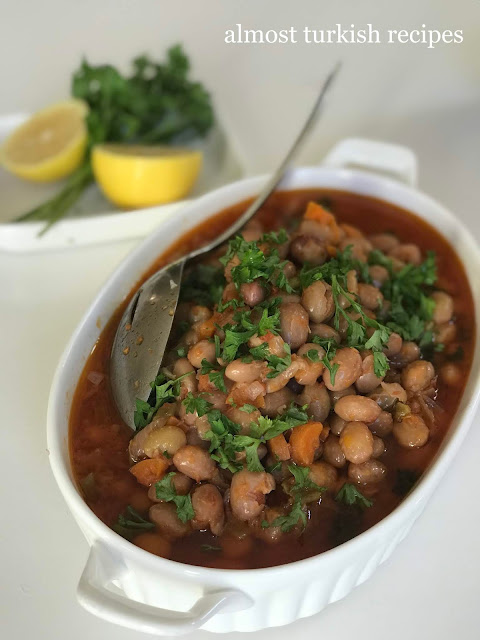